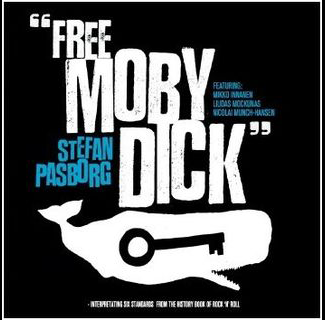 A passion towards playing some of the iconic rock-riffs by bands like Black Sabbath, Led Zeppelin and The White Stripes, but in his own way and as platforms for improvisations within a free approach, inspired him to create this project. These riffs, together with a track by The Rolling Stones and one by Tom Waits, is the foundation for this release.

I invited three of my favorite European musicians to join the fun: Mikko Innanen (Fin), Liudas Mockunas (Lit) and Nicolai Munch-Hansen (Den) with whom I have so often played during the past 10-15 years in several other constellations (Delirium, Triot, Toxikum, Odessa 5, Megaphone etc.) – The result is this record!

Lamps from DRUMLINE is ready now !

The lamps from Drumline was created as a collaboration between two childhood friends, Stefan Pasborg[...]

Motivation from the jury (in Danish):''Begge kunne have været oplagte kandidater til Årets Gudman so[...]